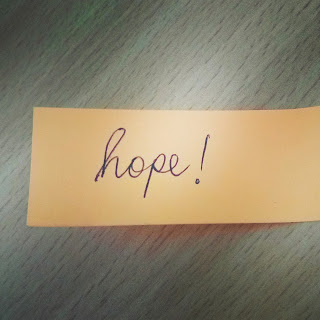 I am taking part in a Photo a day challenge for June 2016.
The prompt for the 18th of June is 'Something Alive' and the above is my picture for the prompt.

Since I haven't been writing/blogging at all, and I REALLY want to I thought I would use the prompts to attempt to write short stories too.
Below is my story for the prompt,

‘Dowry Death!’ exclaimed the front page of all major newspapers on a weekend morning.

‘Do these things still happen?’ wondered a reader.
‘Shameful to know people still ask for and give dowries’ tsk’ed another.
‘Imagine killing someone for money and materialistic things!’ discussed two of them.

As they read further reactions changed. Some looked smug, others stifled a smirk, many looked scared and a few were plain stunned.

For, the article informed, the ‘Dowry Death’ wasn’t a conventional one where yet another daughter-in-law was burnt at the stake of greed.

In this case, years of taunts, torture, demands, character assassination, maligning and creating misunderstandings galore had brought something alive in the daughter-in-law.
A monster, who murdered her in-laws when they tried to kill her.