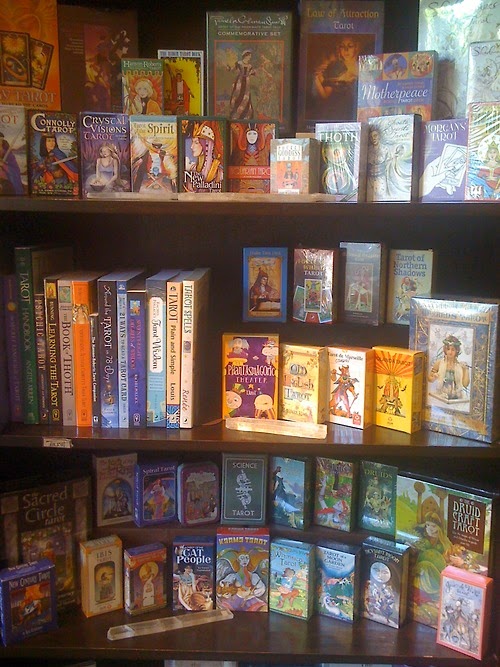 Card Talk: Shining the light on everything about Tarot

A basic Tarot Card Deck consists of 78 cards, divided into Major Arcana and Minor Arcana and 4 Suits (much like a regular playing card Deck)
While the types of cards, the suits and their meanings are the same, the illustrations vary greatly. Decks are based on various themes such as nature, animals, fantasy, dragons, etc. Each card has about 7-8 various interpretations, depending on the order it is placed in a spread. The basic Oracle Tarot Card Deck consists of 44 cards, each with a single message and corresponding illustration on it.
There are 100s of Tarot Decks and newer ones coming  up each day. Choosing a Deck is based on a Tarot Readers personal preference, though it is often said that a Deck attracts a Reader and vice versa.